HOW COMMON ARE MENTAL ILLNESSES?

Mental illnesses are among the most common health conditions in South Africa and around the world. A survey found that 16.5% of South Africa’s adult population suffered from some or other form of mental disorder in the 12 months it covered. Fortunately, much progress has been made in the last two decades in treating mental illnesses. As a result, many mental conditions can be effectively treated with one or a combination therapies.  Even the most serious mental health conditions can be treated.

WE FOCUS ON HOPE - RECOVERY – RECONNECTION. Individualized and person centered Recovery Oriented Services in the Mitchells plain psychiatric hospital and within communities in the western cape.

Here's how you can help change a life

When you make a donation to The Spring Foundation you’re helping thousands of Capetonians affected by the complexity of mental illness and disorders to live long and fulfilling lives. We can’t do it alone; we acknowledge that the success of our foundation is due to the large number of people who help in so many different ways.  We rely on support from corporations, foundations and individuals to remove the stigma attached to mental health and the Psychiatric hospital as a whole.  Every contribution is a potent investment in more confident, healthy and motivated patient.

Over the last 2 years, we’ve created small Oprah moments where our random acts of kindness to our patients are the moments that they will remember for many years to come.

Whether you make a once-off donation or choose monthly installments, your generosity will make a real difference to those who need our support most.

Inspiration Wednesdays: Local foundation helps mental health patients get back on their feet 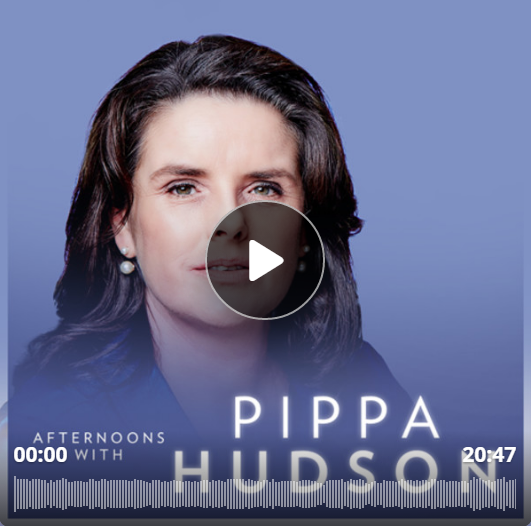 The main aim of clip is to hightlight mental discrimination, and the ad The Stand Up Kid portrays the stigma young people experience when they speak out about their mental health issues. 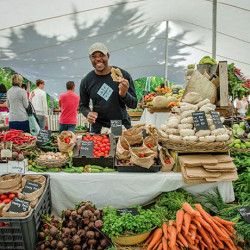 The Oranjezicht City Farm Market Day | Every Saturday 9am to 2pm

OZCF Market Day every Saturday 9am to 2pm (all weather). Pick your own harvests are the first Wednesday of each month at OZCF itself. Subscribe to the newsletter or watch the OZCF Facebook group for details.

Market Day is located at Granger Bay, V&A Waterfront (Next to The Lookout Event Venue)

OUR CURRENT PROJECTS
THAT NEED YOUR HELP

Here are some ways we put your generosity to work:

The Child and Adolescent Platform (CAP) at Lentegeur Hospital is a tertiary mental health unit that manages and treats children and adolescents with a diversity of complex psychiatric and psychosocial disorders, and provides specialised services to the largely underprivileged Cape Flats and Overberg areas of the Western Cape. Music, art and drama therapy fall under the umbrella term, Creative Arts Therapies. These integrative modalities have been shown to be effective in the treatment of many psychiatric conditions, including, but not limited to, developmental and cognitive difficulties, psychosis, childhood trauma, autistic spectrum disorders and substance abuse.

This is South Africa’s trail blazing, vocational market garden project. A first of its kind this farmer development amongst the psychiatric patients at the hospital is regenerating the land, growing healthy food and healing the people involved. The Lentegeur Market Garden is the vocational training arm of the Spring Foundation based at Lentegeur Psychiatric Hospital, Mitchells Plain, Cape Town. The core focus of the project is to grow the psychiatric patients at the hospital, to become experienced market gardeners who are able to re-enter society as a result of being healed through their work on the land and who are now equipped to offer their community skills that make them an asset.

The reality of severe mental illness is such that a significant number of individuals arrive at the hospital in a state of extreme loss. Aside from losing their hope and capacity to make wise decisions about their state of health and well-being, some have lost a great deal more: connections with family members, any sense of who they are (sometimes even their own names), all their money and possessions and oftentimes, the physical proof of their status as a South African citizen. Core to their ability to obtain financial grants for their future is to be in possession of an Identity Document (ID).

The hospital cares for a significant number of individuals (both in-patients and out-patients) who are wheelchair bound. Some patients have become mentally ill due to head injuries while others have cerebral palsy and manifest intellectual disabilities as a result. These individuals and a number of longer-term residents with psychiatric or intellectual disabilities are not equipped to survive in broader society and it is almost impossible for them to work productively. All participants are paid a salary in accordance with South Africa’s labour legislation and are additionally taught financial management skills and are assisted in making purchases during organised visits to the local shopping mall.

THE LENTEGEUR HOSPITAL IN THE WESTERN CAPE

Lentegeur Hospital is one of three major psychiatric hospitals in the Western Cape, serving as a referral center for one third of the Province’s population. The hospital has a total of 722 beds and consists of two sections: Psychiatry, and Intellectual Disability. Every month the hospital admits and successfully discharges over 100 patients, from all sectors of the population, and it also serves as a teaching hospital with strong academic links to UCT, Stellenbosch University, UWC and CPUT.

Originally commissioned in 1984, for psychiatric patients classified as “Coloured” under apartheid, the hospital occupies a large site in the impoverished suburb of Lentegeur in Mitchell’s Plain.

To the public eye, it resembles many similar institutions from a bygone era, with anonymous buildings, in empty grounds, surrounded by high fences. As such, in its current form it carries very powerful negative symbolism associated, not only with the treatment of mental illness but also with oppression, poverty and a loss of identity.

Lentegeur currently faces difficult challenges in both managing its workload and adapting to a variety of changes. Most importantly, these include population growth and epidemiological changes: mental illness is increasingly being recognized as one of the leading causes of global burden of disease, with a strong association to poverty. The communities served by the hospital, and particularly those in many of the areas surrounding it, are characterised by high levels of poverty, drug abuse, criminality and social fragmentation. Although climate change may not be a major concern within these communities, it is clear that its consequences, and particularly that of food-price inflation, will affect them most directly.

EMAIL US TODAY FOR MORE INFO 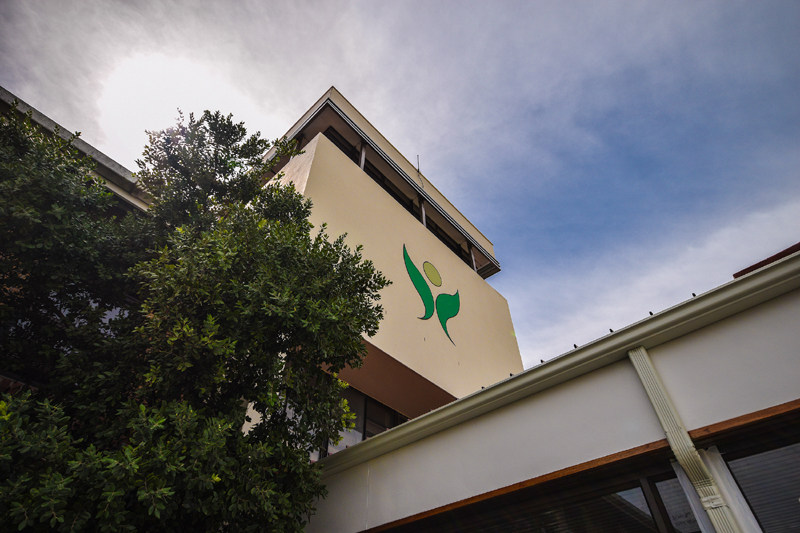 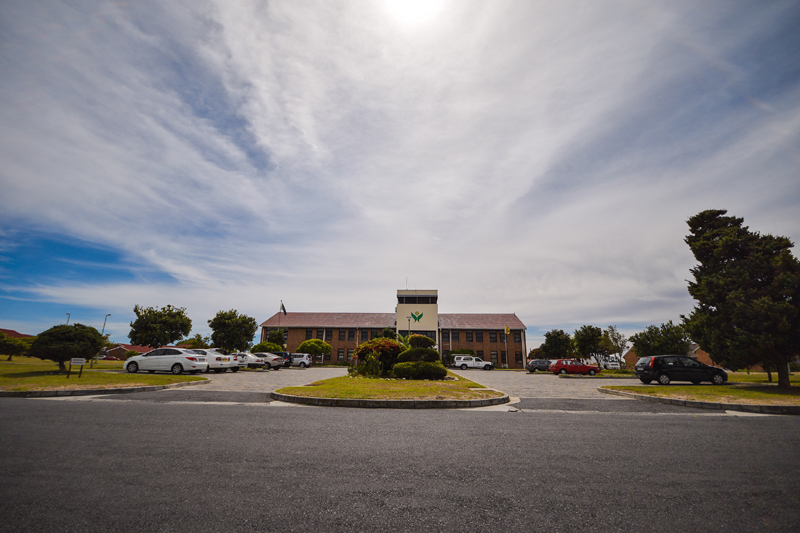 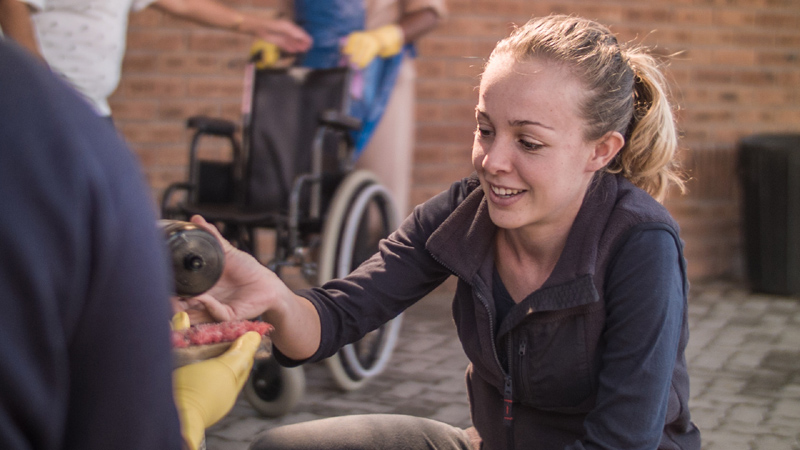 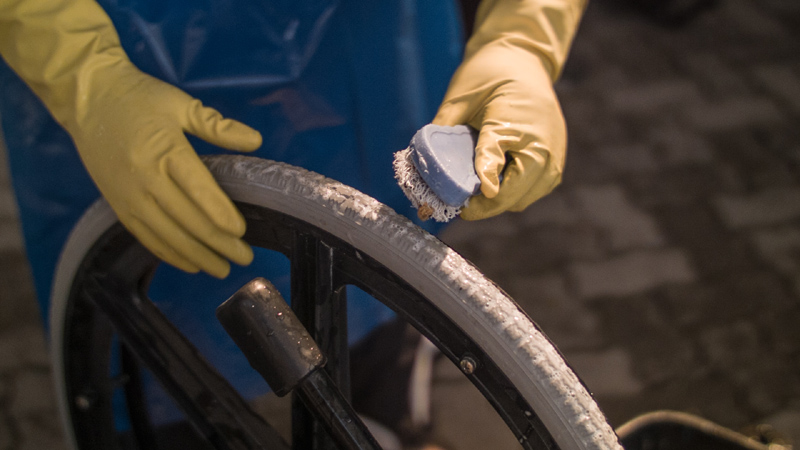 THESE INNOVATIVE PROGRAMMES BRING TO LIFE THE LITERAL TRANSLATION OF LENTEGEUR: “THE AROMA OF SPRING” AND THE ASSOCIATED METAPHOR OF SPRING AS THE REBIRTH OF LIFE THROUGH OUR CONNECTION TO THE NATURAL CYCLES OF THE SEASONS.

OUR EFFORTS DON'T END THERE, WE OFFER OUR SUPPORT AND SERVICES TO THE WESTERN CAPE REGION

THE SPRING FOUNDATION WOULD LIKE TO PAY TRIBUTE TO THE COMPANIES THAT CONTRIBUTED IN SO MANY WAYS TO OUR COMMUNITY AND PATIENTS. 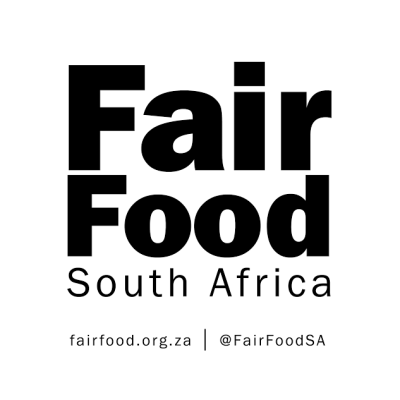 The Western Cape Department of Agriculture

Processing...
Thank you! Your subscription has been confirmed. You'll hear from us soon.