The brain is 10 times more active than previously measured

The brain is 10 times more active than previously measured

A new study could change scientists’ understanding of how the brain works — and could lead to new approaches for treating neurological disorders and for developing computers that ‘think’ more like humans. 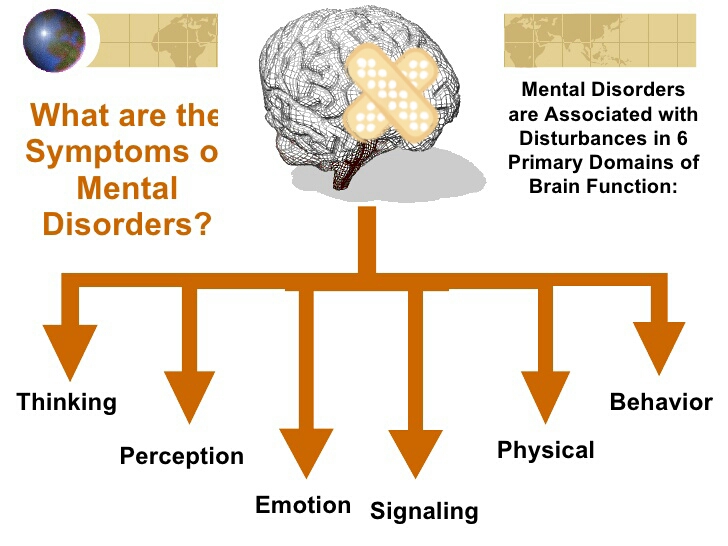 The research focused on the structure and function of dendrites, which are components of neurons, the nerve cells in the brain. Neurons are large, tree-like structures made up of a body, the soma, with numerous branches called dendrites extending outward. Somas generate brief electrical pulses called “spikes” in order to connect and communicate with each other. Scientists had generally believed that the somatic spikes activate the dendrites, which passively send currents to other neurons’ somas, but this had never been directly tested before. This process is the basis for how memories are formed and stored.

Scientists have believed that this was dendrites’ primary role.

But the UCLA team discovered that dendrites are not just passive conduits. Their research showed that dendrites are electrically active in animals that are moving around freely, generating nearly 10 times more spikes than somas. The finding challenges the long-held belief that spikes in the soma are the primary way in which perception, learning and memory formation occur.

“Dendrites make up more than 90 percent of neural tissue,” said UCLA neurophysicist Mayank Mehta, the study’s senior author. “Knowing they are much more active than the soma fundamentally changes the nature of our understanding of how the brain computes information. It may pave the way for understanding and treating neurological disorders, and for developing brain-like computers.”

Because the dendrites are nearly 100 times larger in volume than the neuronal centers, Mehta said, the large number of dendritic spikes taking place could mean that the brain has more than 100 times the computational capacity than was previously thought.

Recent studies in brain slices showed that dendrites can generate spikes. But it was neither clear that this could happen during natural behavior, nor how often. Measuring dendrites’ electrical activity during natural behavior has long been a challenge because they’re so delicate: In studies with laboratory rats, scientists have found that placing electrodes in the dendrites themselves while the animals were moving actually killed those cells. But the UCLA team developed a new technique that involves placing the electrodes near, rather than in, the dendrites.

Using that approach, the scientists measured dendrites’ activity for up to four days in rats that were allowed to move freely within a large maze. Taking measurements from the posterior parietal cortex, the part of the brain that plays a key role in movement planning, the researchers found far more activity in the dendrites than in the somas — approximately five times as many spikes while the rats were sleeping, and up to 10 times as many when they were exploring.

“Many prior models assume that learning occurs when the cell bodies of two neurons are active at the same time,” said Jason Moore, a UCLA postdoctoral researcher and the study’s first author. “Our findings indicate that learning may take place when the input neuron is active at the same time that a dendrite is active — and it could be that different parts of dendrites will be active at different times, which would suggest a lot more flexibility in how learning can occur within a single neuron.”

Looking at the soma to understand how the brain works has provided a framework for numerous medical and scientific questions — from diagnosing and treating diseases to how to build computers. But, Mehta said, that framework was based on the understanding that the cell body makes the decisions, and that the process is digital.

“What we found indicates that such decisions are made in the dendrites far more often than in the cell body, and that such computations are not just digital, but also analog,” Mehta said. “Due to technological difficulties, research in brain function has largely focused on the cell body. But we have discovered the secret lives of neurons, especially in the extensive neuronal branches. Our results substantially change our understanding of how neurons compute.”