WE ARE A FOUNDATION BASED IN MITCHELLS PLAIN

The origins of large psychiatric institutions lie in an era when mental illness was seen as something that was untreatable and which had to be removed from society. This led to large, prison-like settings that were seen as separate from society as a whole.
Although it was simply given as an apartheid name to an area of re-settlement after forced removals, Lentegeur has a beautiful meaning: Lente means Spring and geur means aroma or essence. Lentegeur: “the essence of spring”.
Metaphorically, spring is about a return to life, a rebirth of hope after the long darkness of winter. This however can only be meaningful for us as human beings, if we understand that we are part of the natural cycles of nature. Thus the underlying philosophy of the Spring Foundation is about the rebirth of hope through re-connection. 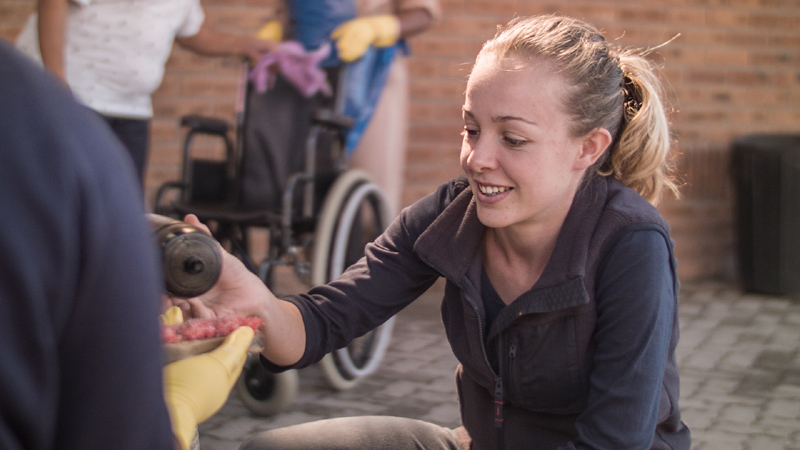 SUPPORT AND JOIN US TODAY